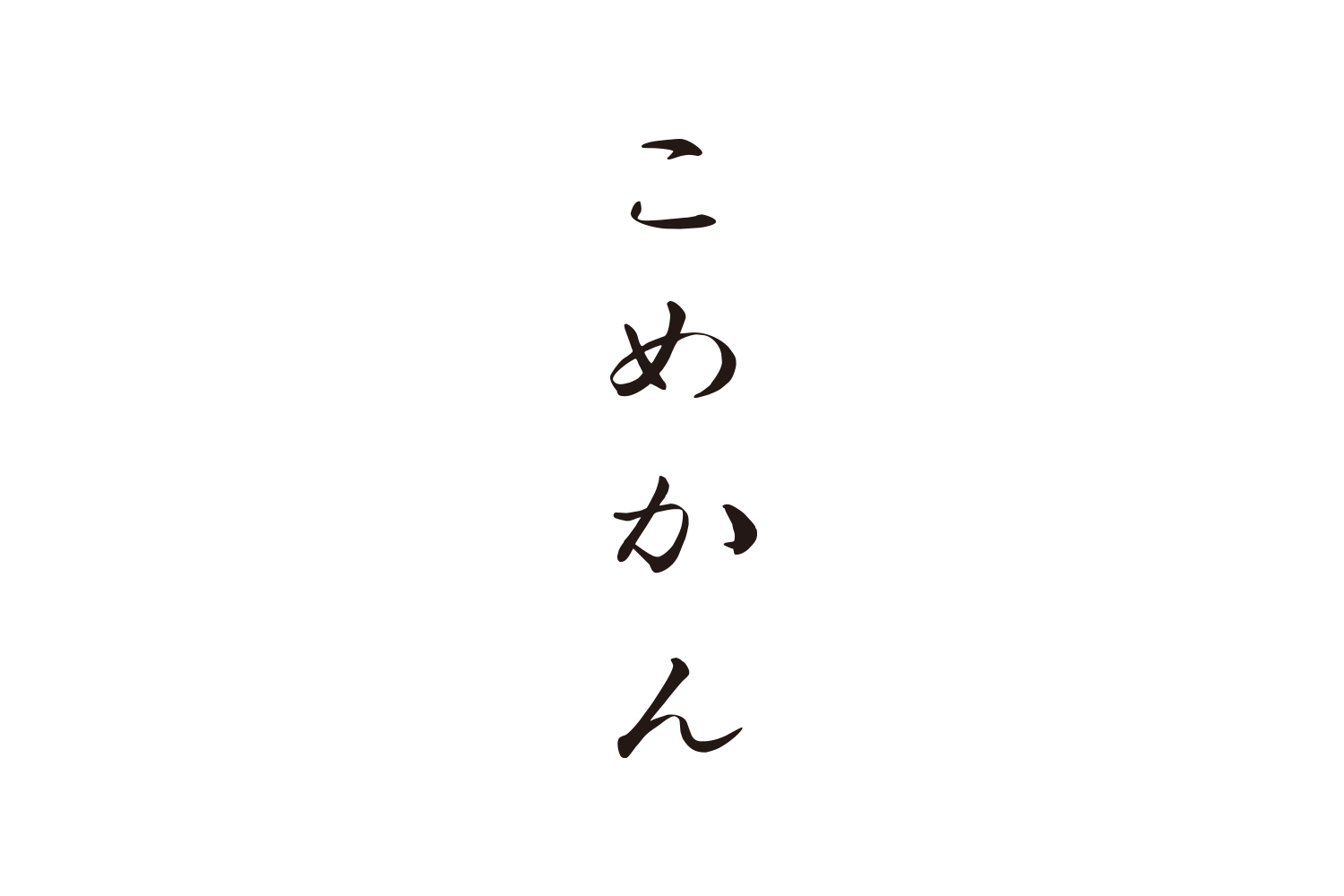 AWARDS : TOWARDS ASIA, NIIGATA ADC Grand Prize, Japan Package Design Association Election, Graphic Design in Japan Election, FOOD ACTION NIPPON AWARD
"The design concept was to be able to represent Japan. A grain of rice was used as the symbol inspired by the naming of the product, ‘Komecan’ which literally means canned rice, and therefore, a grain of rice on the can was an obvious choice. The product’s origin, producer, cooking method, as well as the graph, which indicates the taste of rice, are also printed on the label. A manual is included which tells the story of the product, as well as the portion of the use of water when water, that is, one cup of water per can." 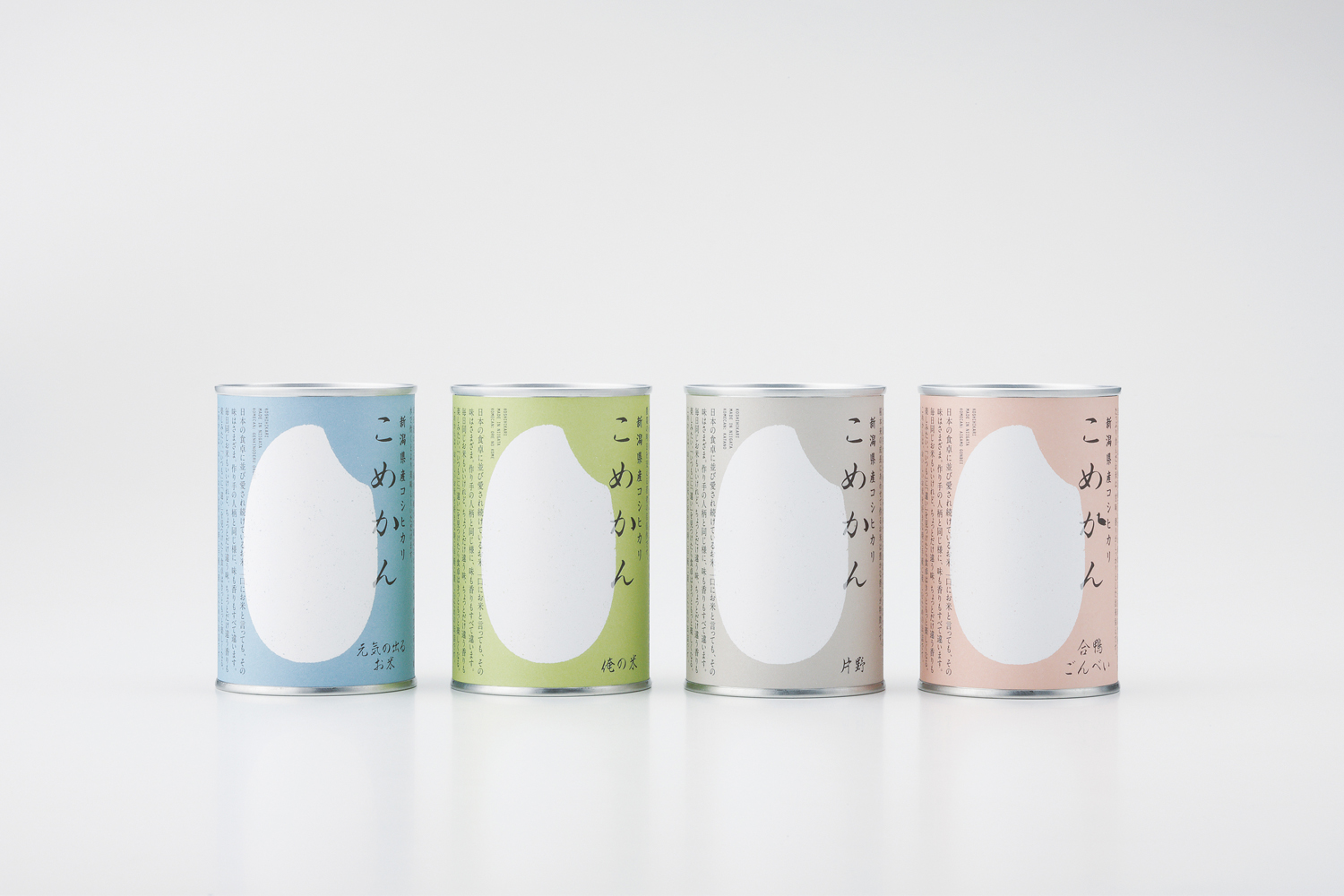 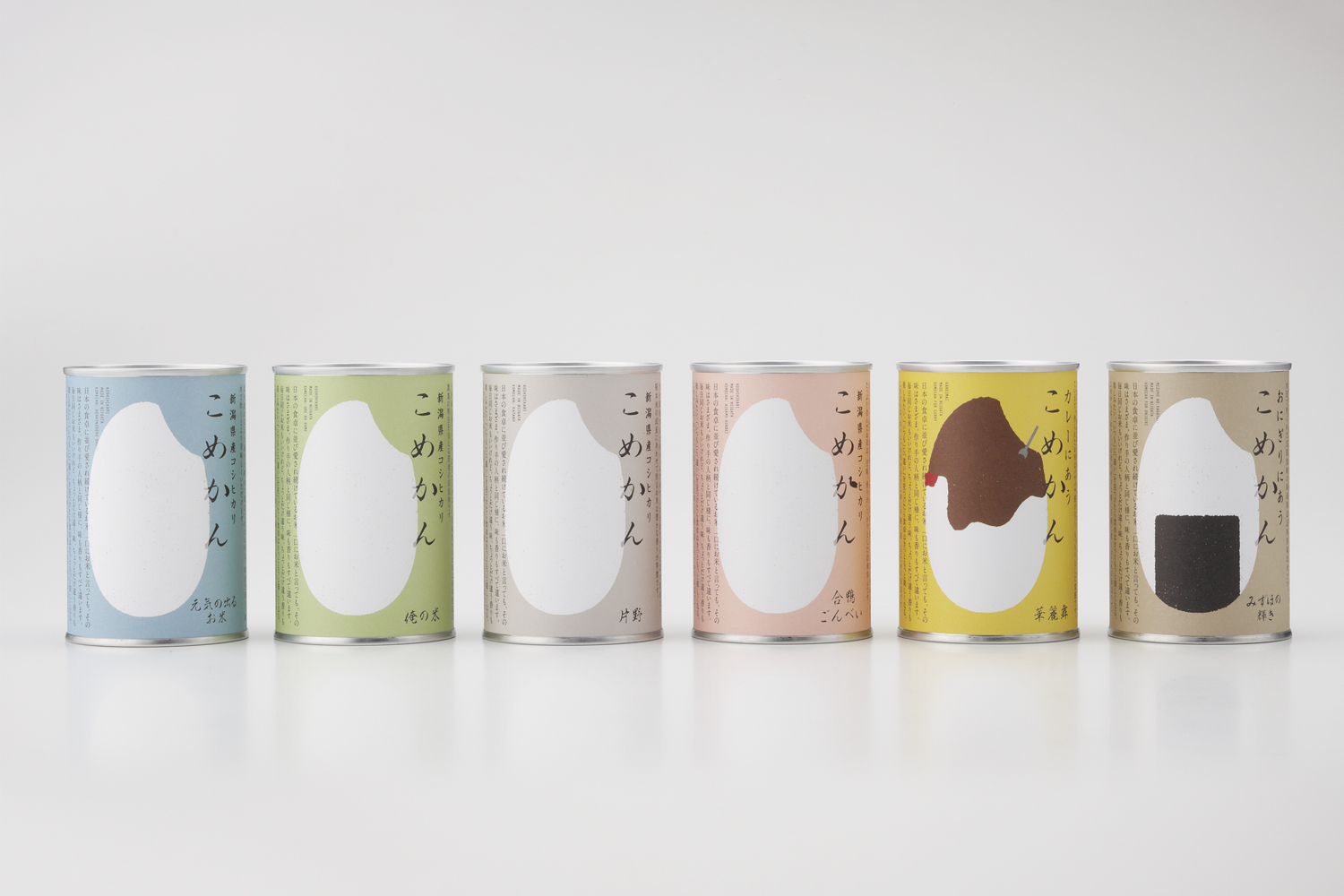 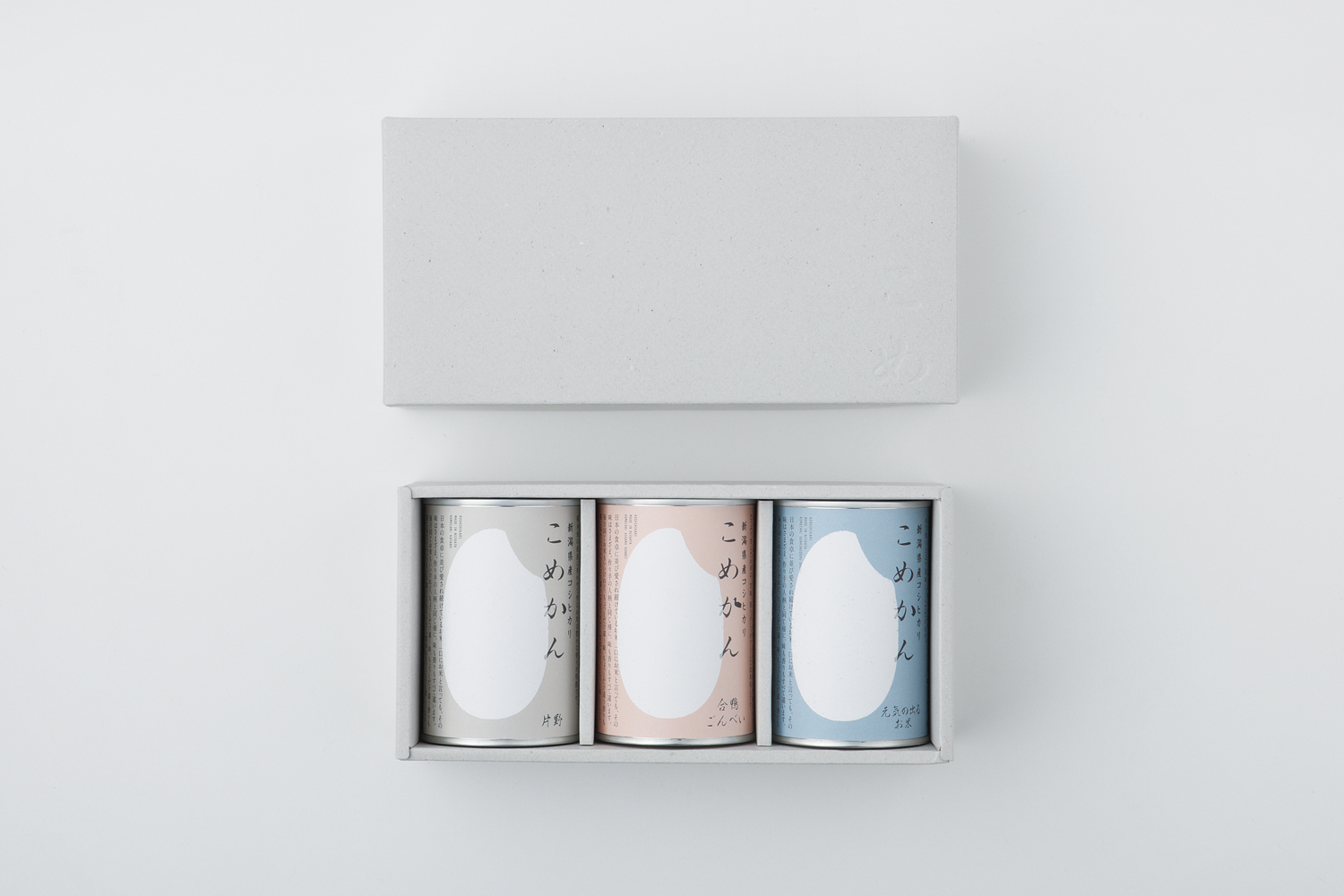 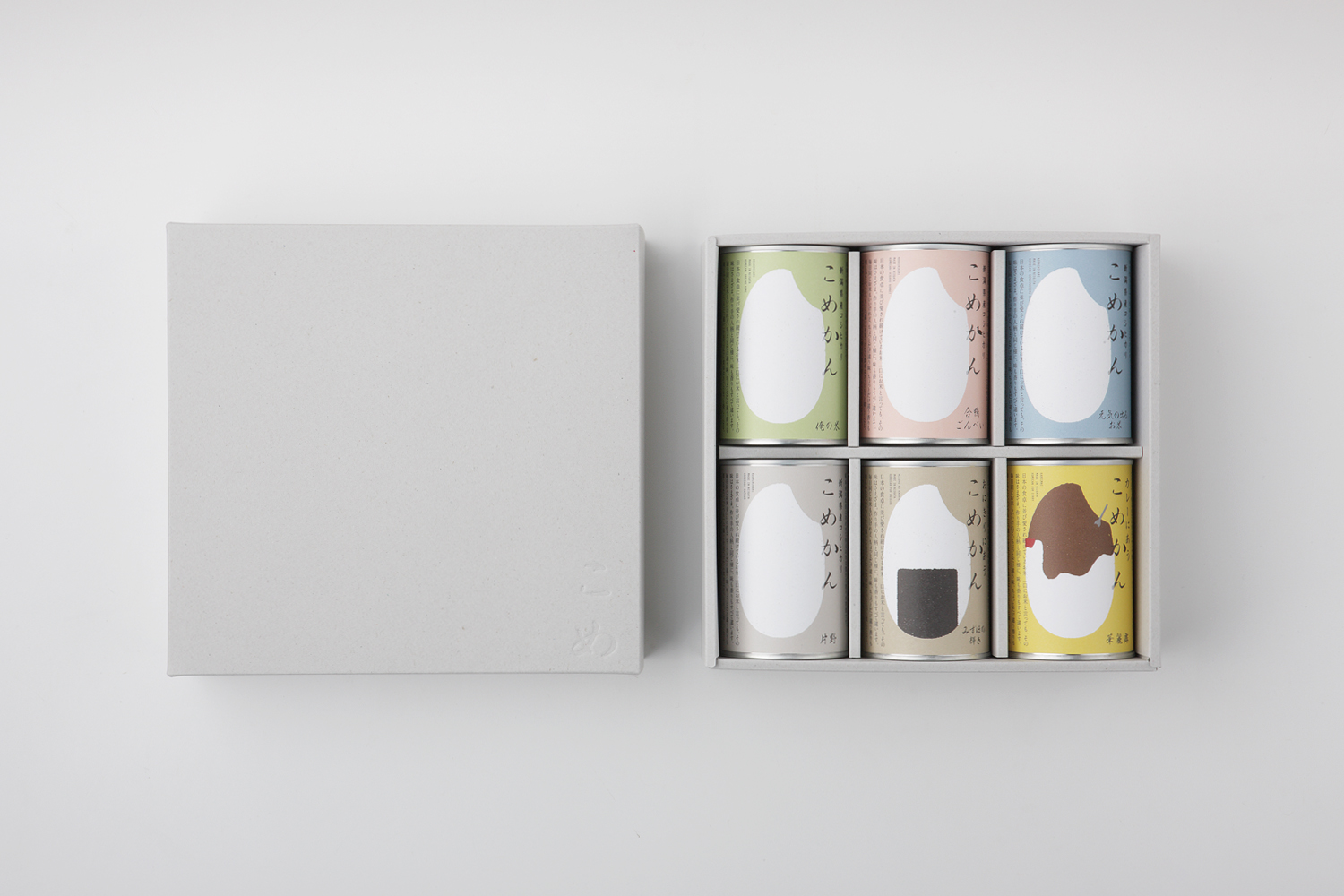 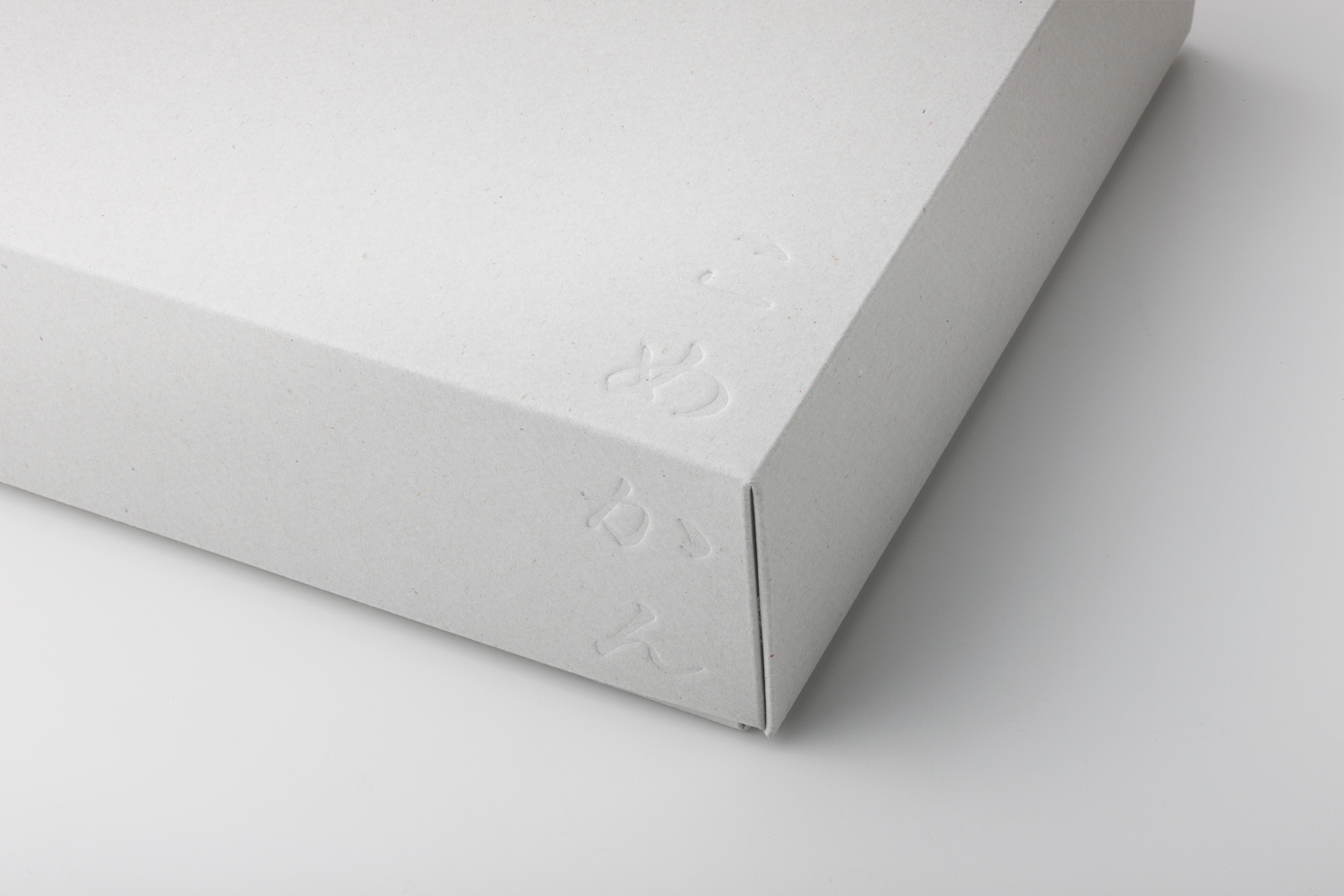 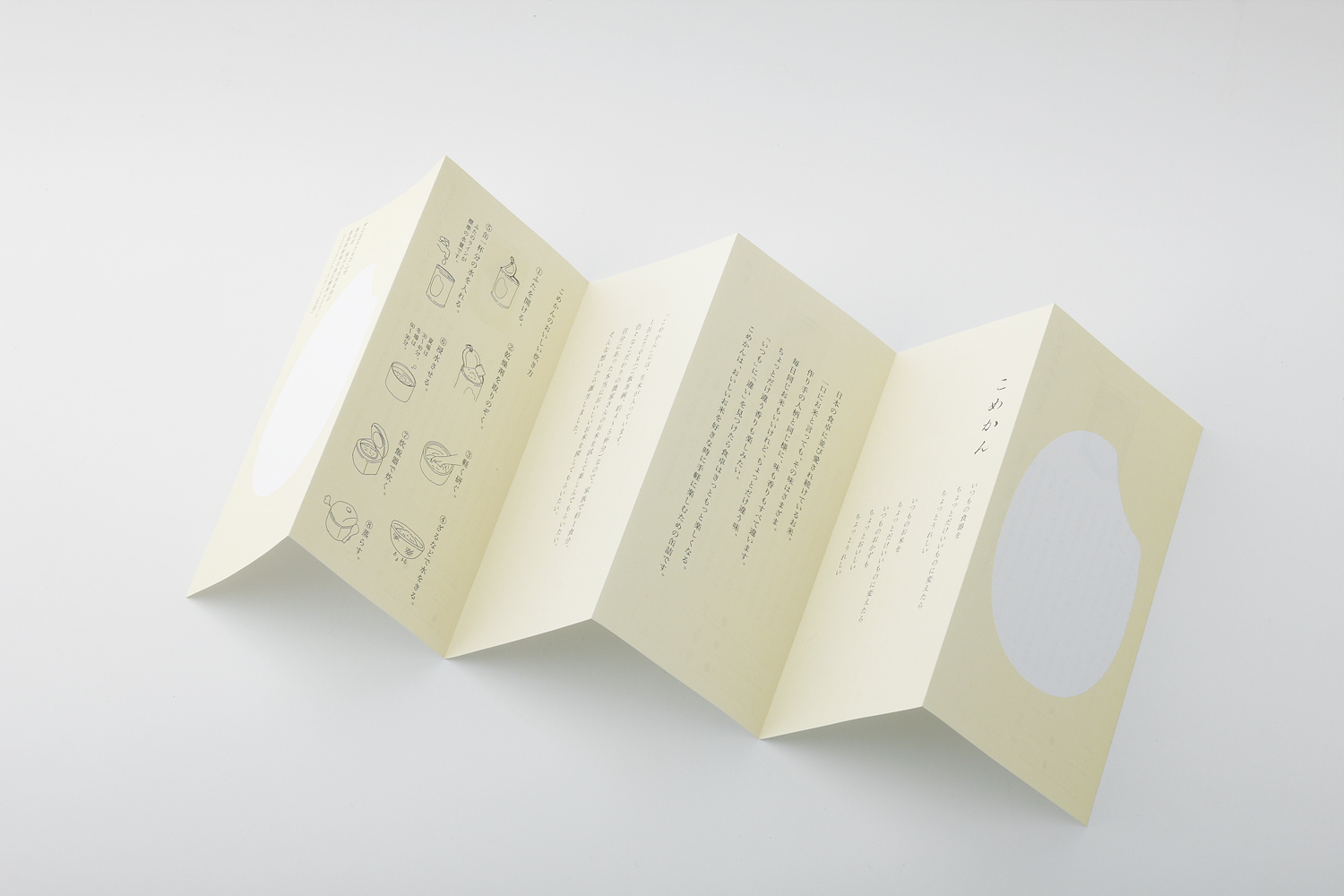 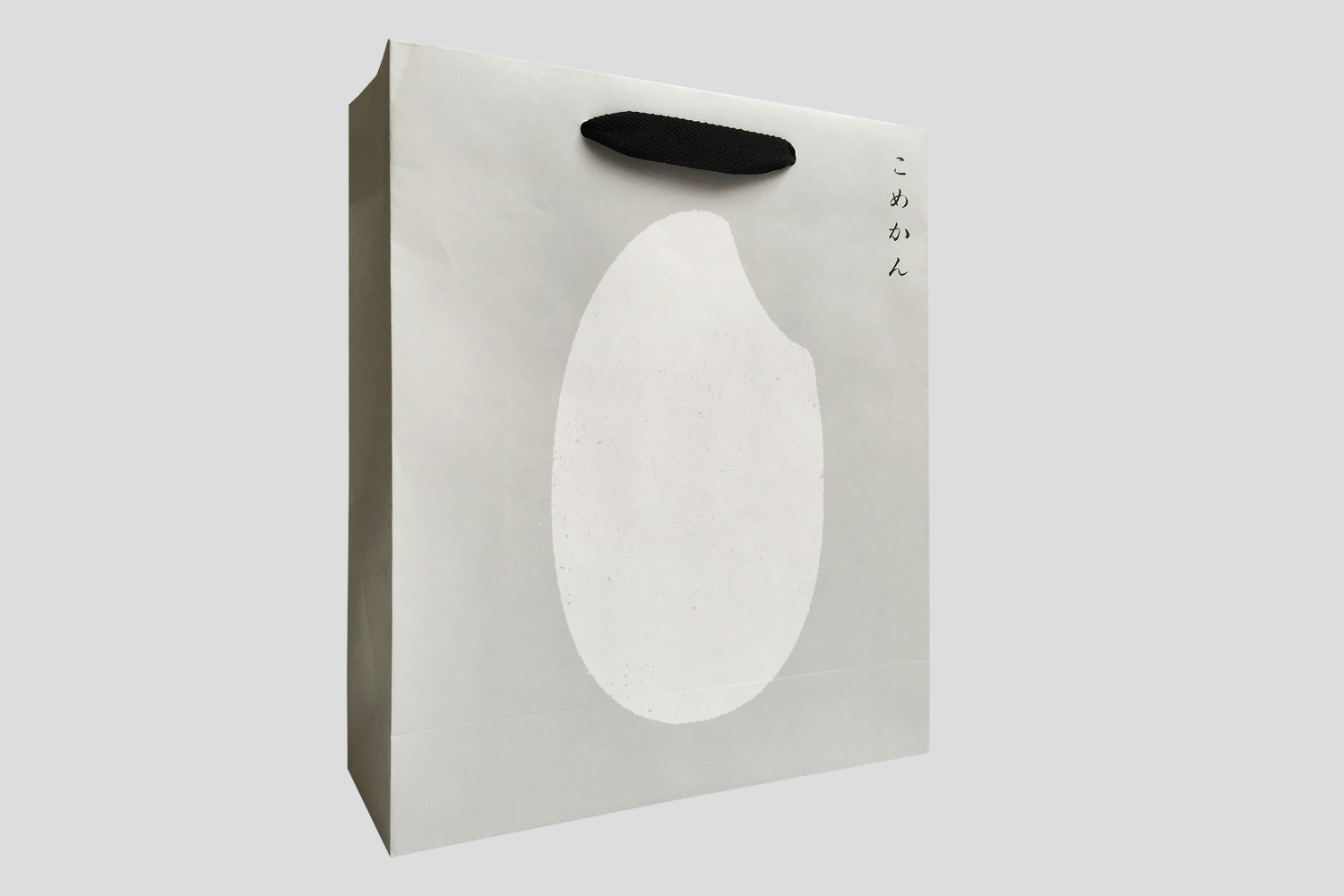 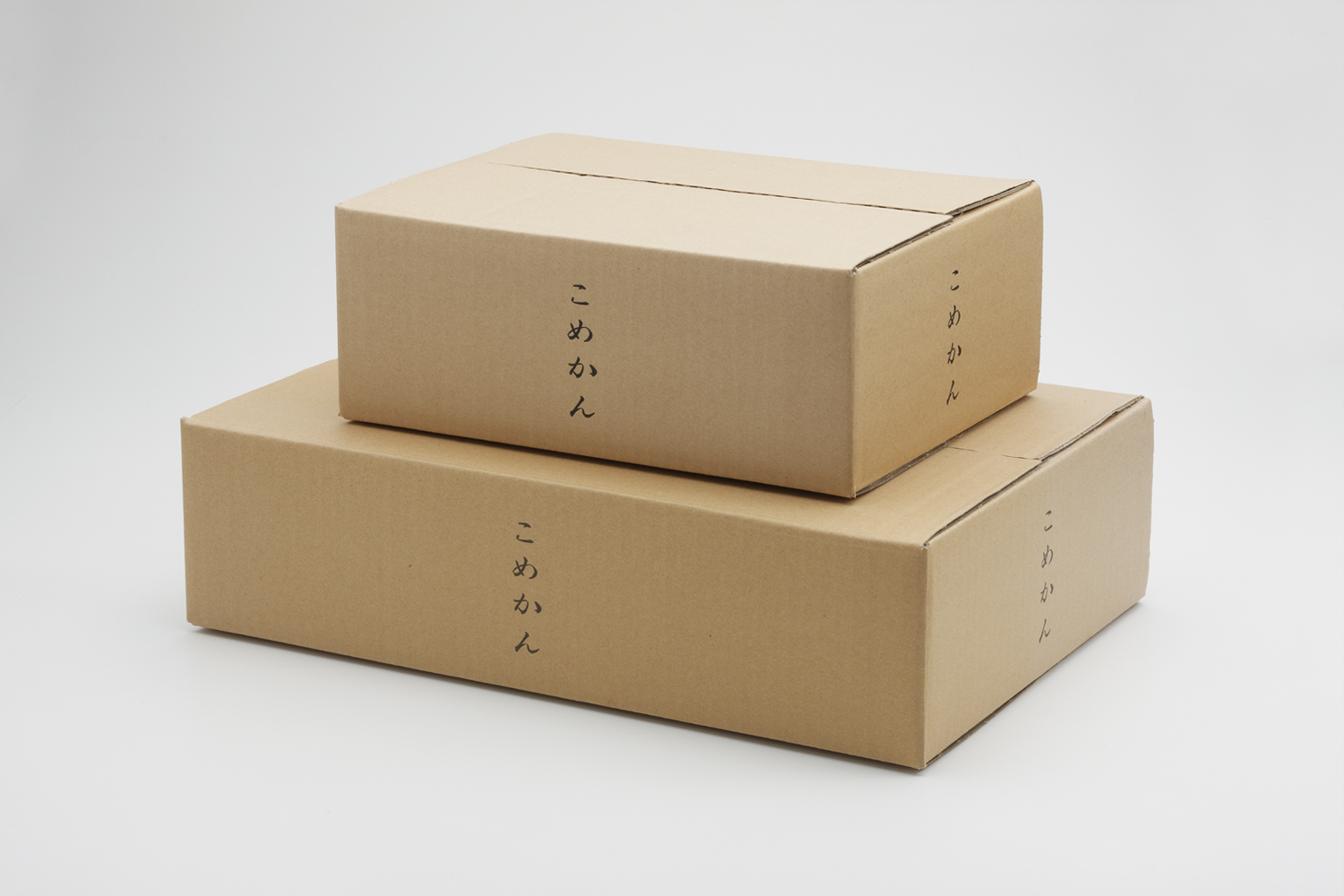